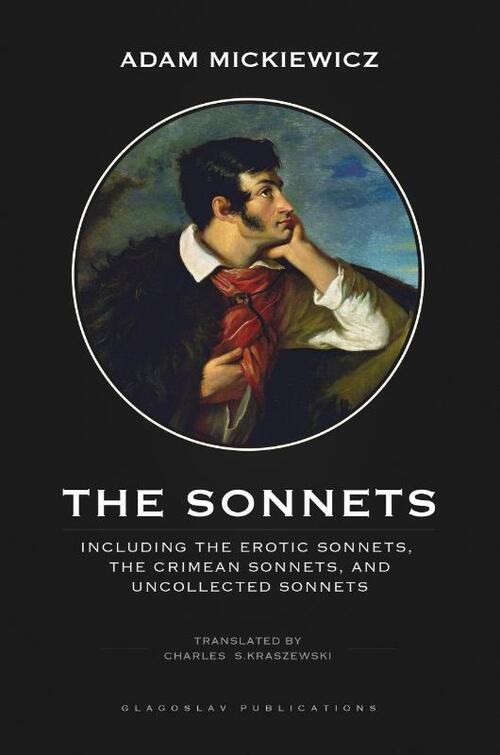 Translated from the Polish and Introduced by Charles S. Kraszewski.

This book has been published with the support of the ©POLAND Translation Program.
0 | 0 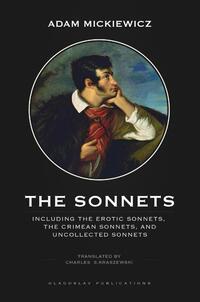