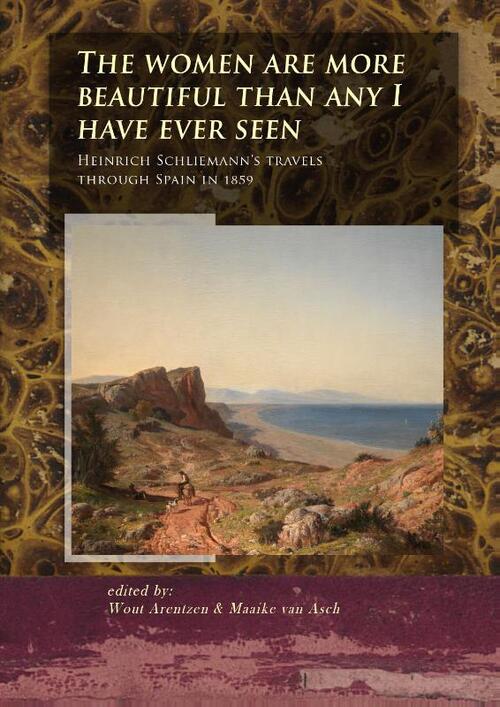 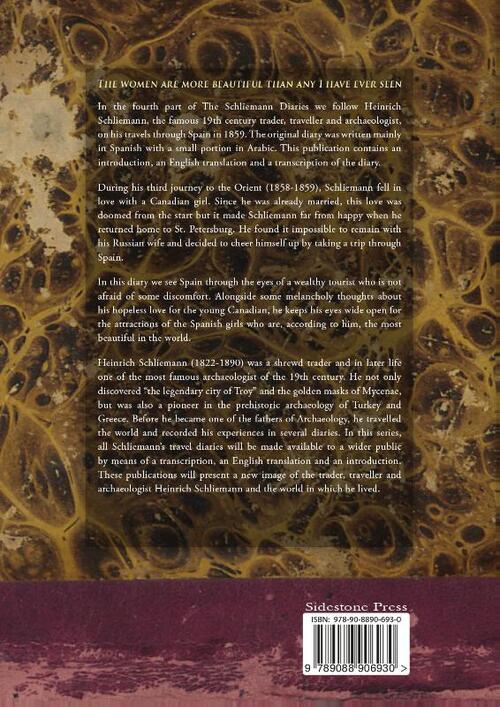 The women are more beautiful than any I have ever seen

Heinrich Schliemann’s travels through Spain in 1859

In the fourth part of The Schliemann Diaries we follow Heinrich Schliemann, the famous 19th century trader, traveller and archaeologist, on his travels through Spain in 1859. The original diary was written mainly in Spanish with a small portion in Arabic. This publication contains an introduction, an English translation and a transcription of the diary.

During his third journey to the Orient (1858-1859), Schliemann fell in love with a Canadian girl. Since he was already married, this love was doomed from the start but it made Schliemann far from happy when he returned home to St. Petersburg. He found it impossible to remain with his Russian wife and decided to cheer himself up by taking a trip through Spain.
In this diary we see Spain through the eyes of a wealthy tourist who is not afraid of some discomfort. Alongside some melancholy thoughts about his hopeless love for the young Canadian, he keeps his eyes wide open for the attractions of the Spanish girls who are, according to him, the most beautiful in the world.

Heinrich Schliemann (1822-1890) was a shrewd trader and in later life one of the most famous archaeologist of the 19th century. He not only discovered "the legendary city of Troy" and the golden masks of Mycenae, but was also a pioneer in the prehistoric archaeology of Turkey and Greece. Before he became one of the fathers of Archaeology, he travelled the world and recorded his experiences in several diaries. In this series, all Schliemann's travel diaries will be made available to a wider public by means of a transcription, an English translation and an introduction. These publications will present a new image of the trader, traveller and archaeologist Heinrich Schliemann and the world in which he lived.

Schliemann in Spain
by W. Arentzen

The translation
by W. Arentzen and M. van Asch

The transcription
by W. Arentzen and M. van Asch 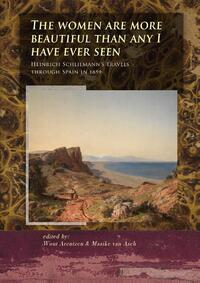