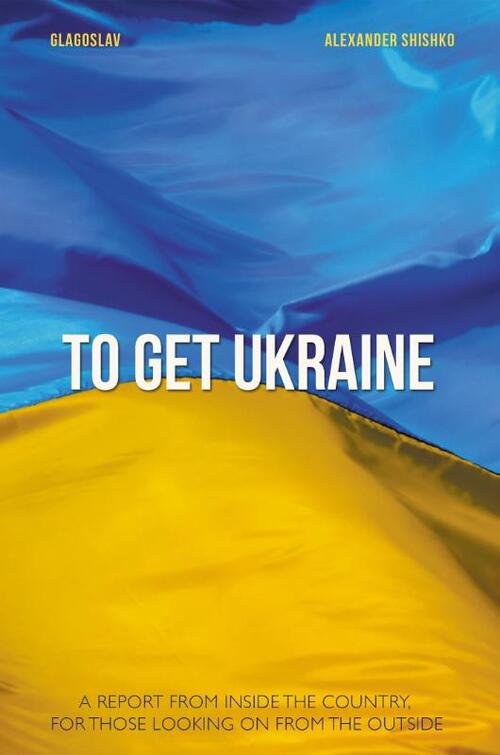 Since Maidan in Kyiv and Russian presence in the Crimea, Ukraine has never been the same. In 2014, the country is deeply divided by the conflict imposed on the Ukrainians. But since nobody actually asked the nation, author Oleksandr Shyshko decided to take matters into his own hands and look for the answer to the ultimate question - who are the Ukrainians and what do they want.

Shyshko spent his time researching the national identity of native Ukrainians, and as he went he stumbled on a discovery that led to yet another question - where is Ukraine going, the so-called Quo vadis? of the Ukrainian people. His findings and critical comments gave birth to this new book that is now for the first time being published in English. To Get Ukraine.

Oleksandr Shyshko is an oxymoron. In the past a formidable example of Homo Sovieticus, Shyshko is now an authority on the international environmental law with multiple publications on record and a successful consultant in the field of finance, credit and foreign capital. Throughout his life Shyshko never stopped learning, and the effort paid off in the form of a PhD degree in Law, another degree in Finance, and fluency in a number of European languages including English.
0 | 0 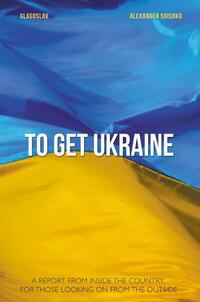