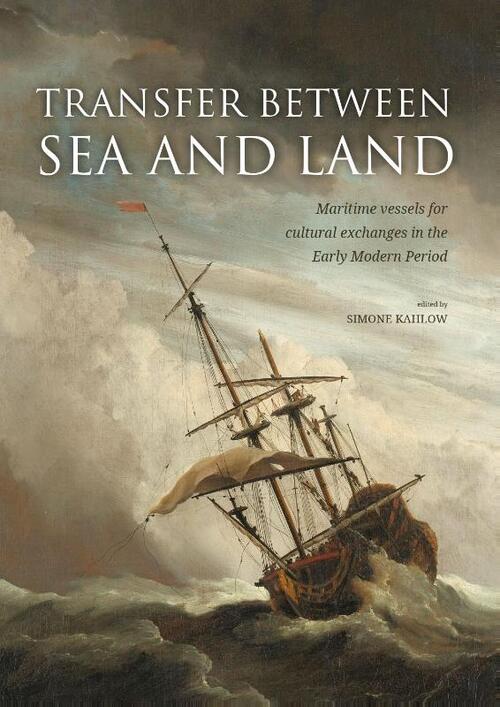 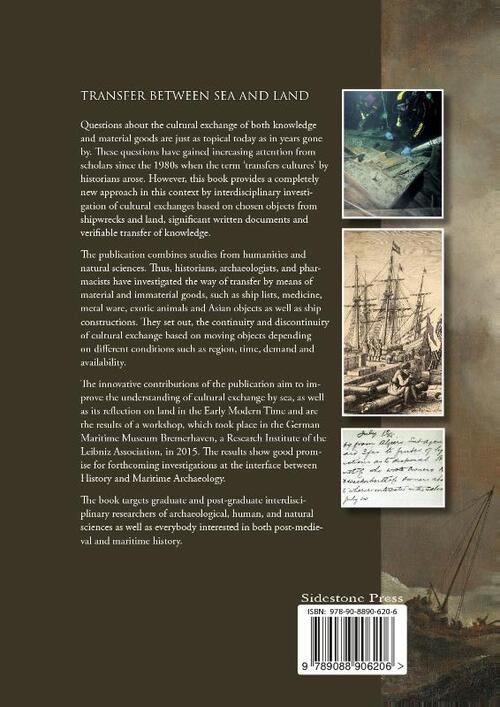 Transfer between sea and land

Maritime vessels for cultural exchanges in the Early Modern Period

Questions about the cultural exchange of both knowledge and material goods are just as topical today as in years gone by. These questions have gained increasing attention from scholars since the 1980s when the term 'transfers cultures' by historians arose. However, this book provides a completely new approach in this context by interdisciplinary investigation of cultural exchanges based on chosen objects from shipwrecks and land, significant written documents and verifiable transfer of knowledge.

The publication combines studies from humanities and natural sciences. Thus, historians, archaeologists, and pharmacists have investigated the way of transfer by means of material and immaterial goods, such as ship lists, medicine, metal ware, exotic animals and Asian objects as well as ship constructions. They set out, the continuity and discontinuity of cultural exchange based on moving objects depending on different conditions such as region, time, demand and availability.

The innovative contributions of the publication aim to improve the understanding of cultural exchange by sea, as well as its reflection on land in the Early Modern Time and are the results of a workshop, which took place in the German Maritime Museum Bremerhaven, a Research Institute of the Leibniz Association, in 2015. The results show good promise for forthcoming investigations at the interface between History and Maritime Archaeology.

The book targets graduate and post-graduate interdisciplinary researchers of archaeological, human, and natural sciences as well as everybody interested in both post-medieval and maritime history.

List of Figures, Sources and Permission
Notes on Contributors
Foreword by the State Archaeologist of Bremen Uta Halle

Asian Objects in Europe - Ways of Transcontinental Intertwining in the Middle Ages and the Early Modern Period
Gerson H. Jeute

A Contribution to the Study of Global Trade Routes in the Post-Medieval Period: 'Nuremberg wares' from Venetian Shipwrecks in the Eastern Adriatic
Patrick Cassitti 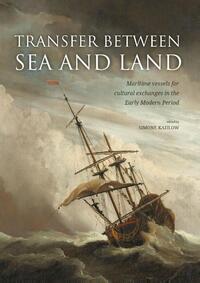