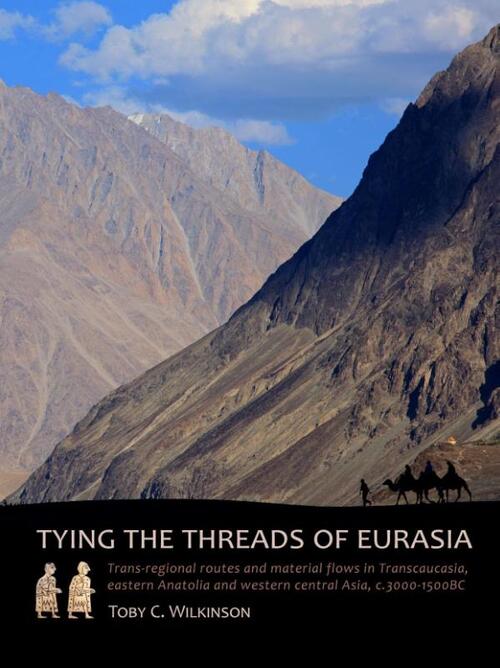 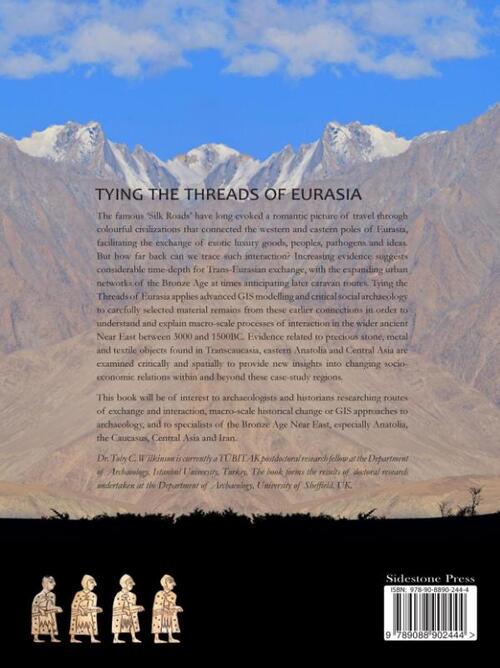 Tying the threads of Eurasia

The famous 'Silk Roads' have long evoked a romantic picture of travel through colourful civilizations that connected the western and eastern poles of Eurasia, facilitating the exchange of exotic luxury goods, peoples, pathogens and ideas. But how far back can we trace such interaction? Increasing evidence suggests considerable time-depth for Trans-Eurasian exchange, with the expanding urban networks of the Bronze Age at times anticipating later caravan routes. Tying the Threads of Eurasia applies advanced GIS modelling and critical social archaeology to carefully selected material remains from these earlier connections in order to understand and explain macro-scale processes of interaction in the wider ancient Near East between 3000 and 1500BC. Evidence related to precious stone, metal and textile objects found in Transcaucasia, eastern Anatolia and Central Asia are examined critically and spatially to provide new insights into changing socio-economic relations within and beyond these case-study regions.

This book will be of interest to archaeologists and historians researching routes of exchange and interaction, macro-scale historical change or GIS approaches to archaeology, and to specialists of the Bronze Age Near East, especially Anatolia, the Caucasus, Central Asia and Iran.
0 | 0 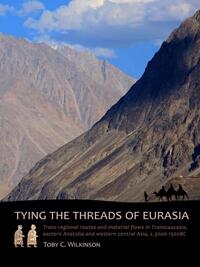