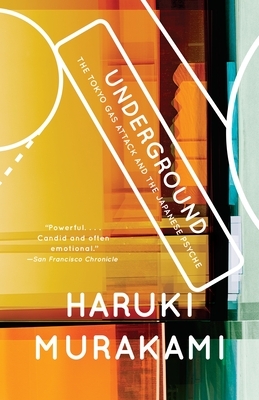 The Tokyo Gas Attack and the Japanese Psyche

From Haruki Murakami, internationally acclaimed author of The Wind-Up Bird Chronicle" and Norwegian Wood, a work of literary journalism that is as fascinating as it is necessary, as provocative as it is profound.
In March of 1995, agents of a Japanese religious cult attacked the Tokyo subway system with sarin, a gas twenty-six times as deadly as cyanide. Attempting to discover why, Murakami conducted hundreds of interviews with the people involved, from the survivors to the perpetrators to the relatives of those who died, and Underground is their story in their own voices. Concerned with the fundamental issues that led to the attack as well as these personal accounts, Underground is a document of what happened in Tokyo as well as a warning of what could happen anywhere. This is an enthralling and unique work of nonfiction that is timely and vital and as wonderfully executed as Murakami's brilliant novels.
0 | 0 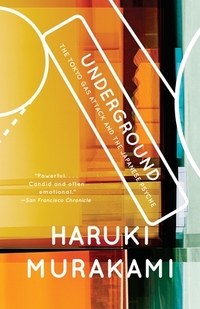