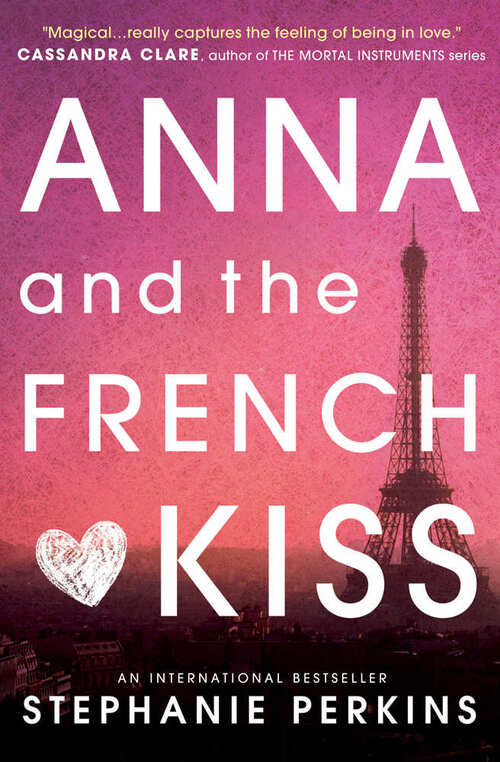 Anna and the French Kiss

Anna and the French Kiss

Anna is less than thrilled to be shipped off to boarding school in Paris, leaving a fledgling romance behind – until she meets Étienne St. Clair. Smart, charming, beautiful, Étienne has it all...including a girlfriend. But in the City of Light, wishes have a way of coming true. Will a year of romantic near-misses end with a longed-for French kiss?

"Magical...really captures the feeling of being in love" - Cassandra Clare, author of The Mortal Instruments series. 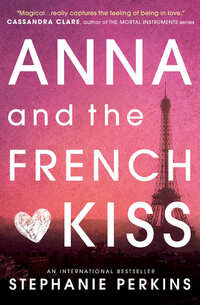