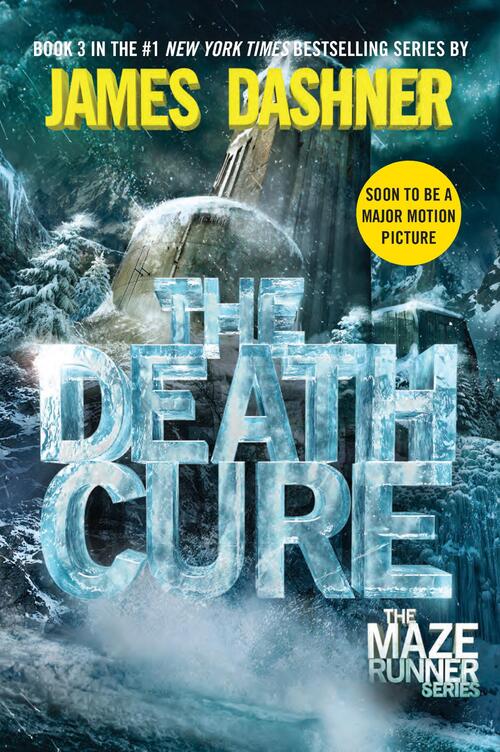 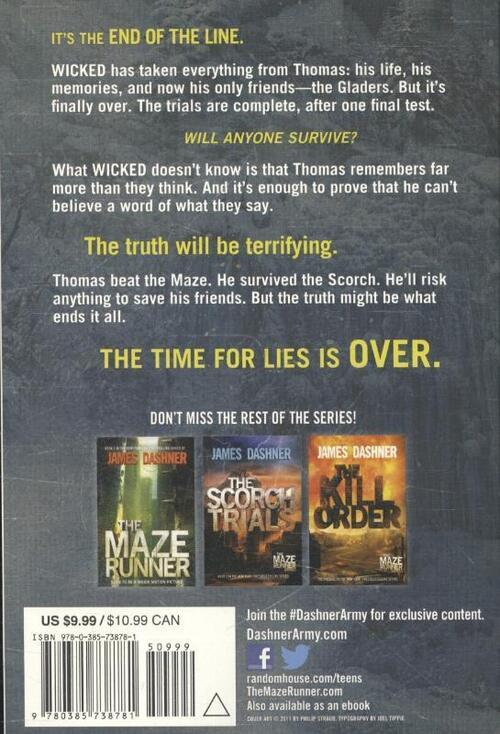 The Maze Runner 3 - The Death Cure

The Maze Runner 3. The Death Cure

WICKED has taken everything from Thomas: his life, his memories, and now his only friends-the Gladers. But it's finally over. The trials are complete, after one final test.

What WICKED doesn't know is that Thomas remembers far more than they think. And it's enough to prove that he can't believe a word of what they say.

Thomas beat the Maze. He survived the Scorch. He'll risk anything to save his friends. But the truth might be what ends it all.

The time for lies is over.

Also look for The Fever Code, the much-buzzed-about series conclusion that finally reveals the story of how the maze was built, and James Dashner's other bestselling series, the Mortality Doctrine: The Eye of Minds, The Rule of Thoughts, and The Game of Lives.

Praise for James Dashner and the Maze Runner series:

A Kirkus Reviews Best Teen Book of the Year

"[A] mysterious survival saga that passionate fans describe as a fusion of Lord of the Flies, The Hunger Games, and Lost." -EW.com

"Take a deep breath before you start any James Dashner book." -Deseret News
0 | 0 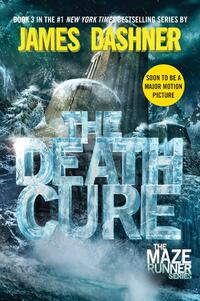