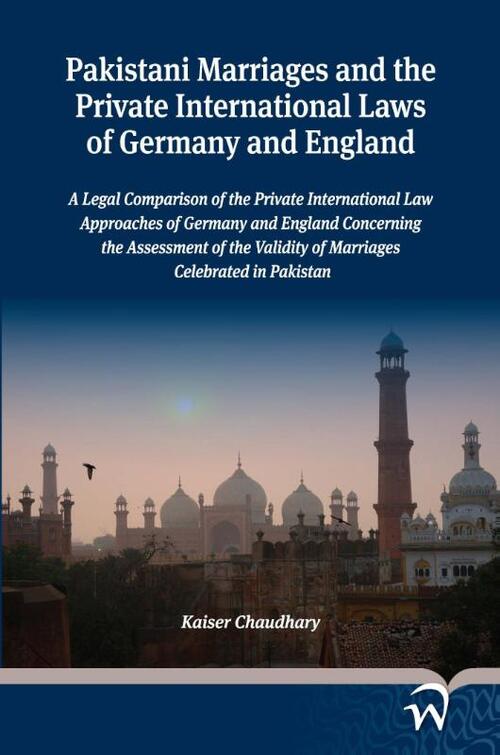 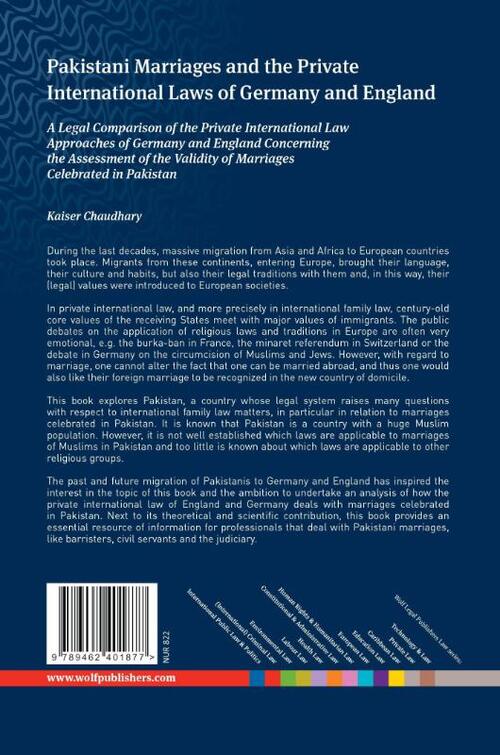 Pakistani marriages and the private International laws of Germany and England

During the last decades, massive migration from Asia and Africa to European countries took place. Migrants from these continents, entering Europe, brought their language, their culture and habits, but also their legal traditions with them and, in this way, their (legal) values were introduced to European societies.

In private international law, and more precisely in international family law, century-old core values of the receiving States meet with major values of immigrants. The public debates on the application of religious laws and traditions in Europe are often very emotional, e.g. the burka-ban in France, the minaret referendum in Switzerland or the debate in Germany on the circumcision of Muslims and Jews. However, with regard to marriage, one cannot alter the fact that one can be married abroad, and thus one would also like their foreign marriage to be recognized in the new country of domicile.

This book explores Pakistan, a country whose legal system raises many questions with respect to international family law matters, in particular in relation to marriages celebrated in Pakistan. It is known that Pakistan is a country with a huge Muslim population. However, it is not well established which laws are applicable to marriages of Muslims in Pakistan and too little is known about which laws are applicable to other religious groups.

The past and future migration of Pakistanis to Germany and England has inspired the interest in the topic of this book and the ambition to undertake an analysis of how the private international law of England and Germany deals with marriages celebrated in Pakistan. Next to its theoretical and scientific contribution, this book provides an essential resource of information for professionals that deal with Pakistani marriages, like barristers, civil servants and the judiciary.
0 | 0 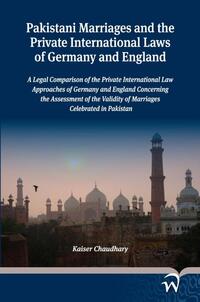