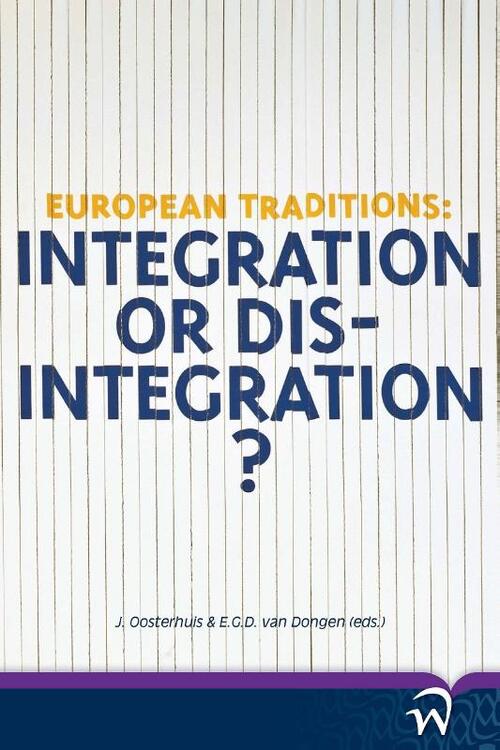 European legal traditions can be characterised as a continuous balancing act of two seemingly contradictory forces: centralisation and de-centralisation. On the one hand, Justinian`s Corpus iuris, the medieval ius commune of Roman and Canon law, the usus modernus pandectarum, and the current European harmonisation efforts all have a centralizing or rather an integrative quality about them. While the ius proprium, including the English Common law, and particularly the national codifications of the 19th century, as well as the study of these laws, exhibit more diverse, de-centralizing forces within European legal traditions.

This volume shows how comparative legal history can be used as a tool to analyse similarities and differences between legal systems. It aims to provide a deeper understanding of common strands in law shared by European countries, in particular those (i) at a substantive level, through shared legal ideas and principles such as clausula rebus sic stantibus, unjustified enrichment, cessio bonorum, subsidiarity or popular sovereignty; (ii) at a formal level, through a common legal language; and created (iii) by scholarly networks and (iv) appellate courts.
0 | 0 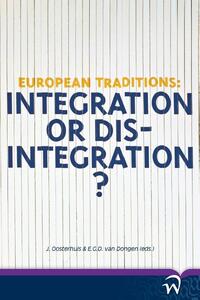